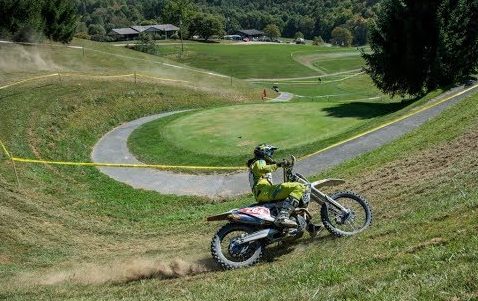 After a three-race absence, Costal Racing/Husqvarna’s Ryan Sipes returned to action this weekend with the Kenda Full Gas Sprint Enduro Series presented by PRI Powersports Insurance, where he came away with a dominating win at round seven of the series in Glen Daniel, West Virginia.

Over the course of two days of racing, Sipes won 9 of the 12 tests and finished nearly two minutes ahead of runner-up Cory Buttrick, while series point leader Steward Baylor came away with third overall, just a tick of the clock off of Buttrick’s time.