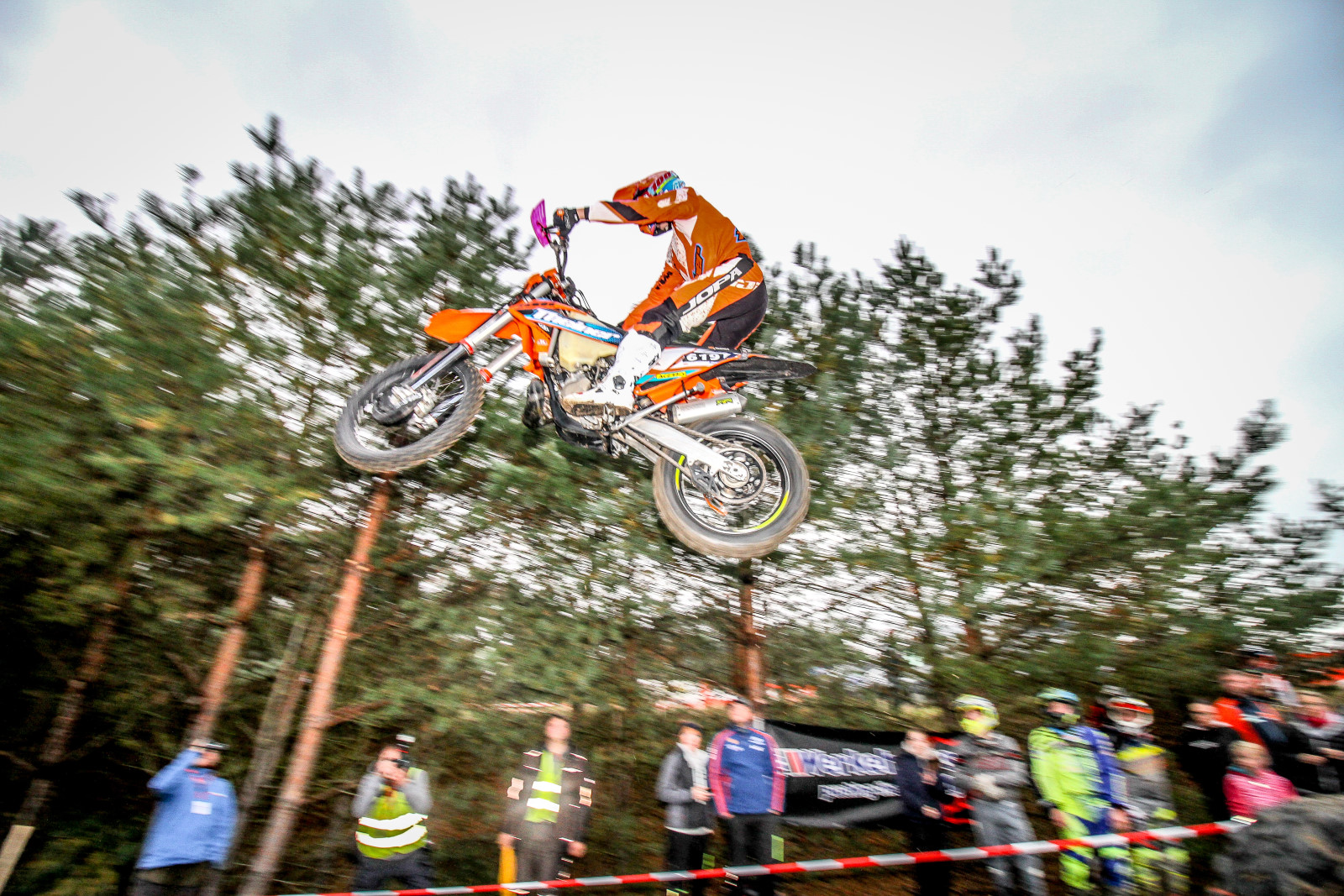 Not even seven days after the cancellation of Neuhaus- Schierschnitz, Schwepnitz has now also fallen victim to the dynamic situation. Although the authorities have not yet issued a ban for 31.10., the district of Bautzen is very close to the threshold of a risk area. Already now new regulations have been decided which do not allow more than 250 spectators. It is also recommended to present a negative COVID 19 test for riders coming from risk areas, which has to be paid by the riders themselves. As of Monday 19.10. this already affects 108 districts and urban areas.

“Our riders are mostly hobby riders who come from all over Germany, and we cannot and do not want to impose this test on them. In addition, in some regions it has already been changed so that only people who need the test professionally or have symptoms are tested, which we of course support. In addition, some laboratories are no longer able to deliver the tests within 48 hours due to the increased volume, which means that we naturally support the decision to only test the important groups of people.

This way we would directly intervene in the championship decision if drivers cannot participate, which we definitely do not want. We will contact all the riders who have entered the race in the next few days and also arrange for a partial refund of the entry fee,” says Denis Günther from the series organisation.

A second point was also decisive for the organisers in Schwepnitz and the MAXXIS HardEnduroSeries Germany. Due to the uncertain situation, the registration result is significantly below expectations. As of Monday 19.10. 18.00 hours only 70 riders had registered. This is also due to the current situation, because many riders from risk areas or because they belong to the risk group have renounced a nomination, which can of course be understood.

How the series will continue will also be decided in the next days and weeks. Basically the season has been extended until May 2021, but it is not yet clear whether this can be maintained, because the race in Schwepnitz cannot be held in spring because environmental regulations prevent this.

Denis Günther again: “When we decided in spring to postpone everything until autumn 2020 and spring 2021, we did not expect the number of cases to increase again in October. The trend is now rather back to a normal season 2021, but of course we would stay with the existing registrations.