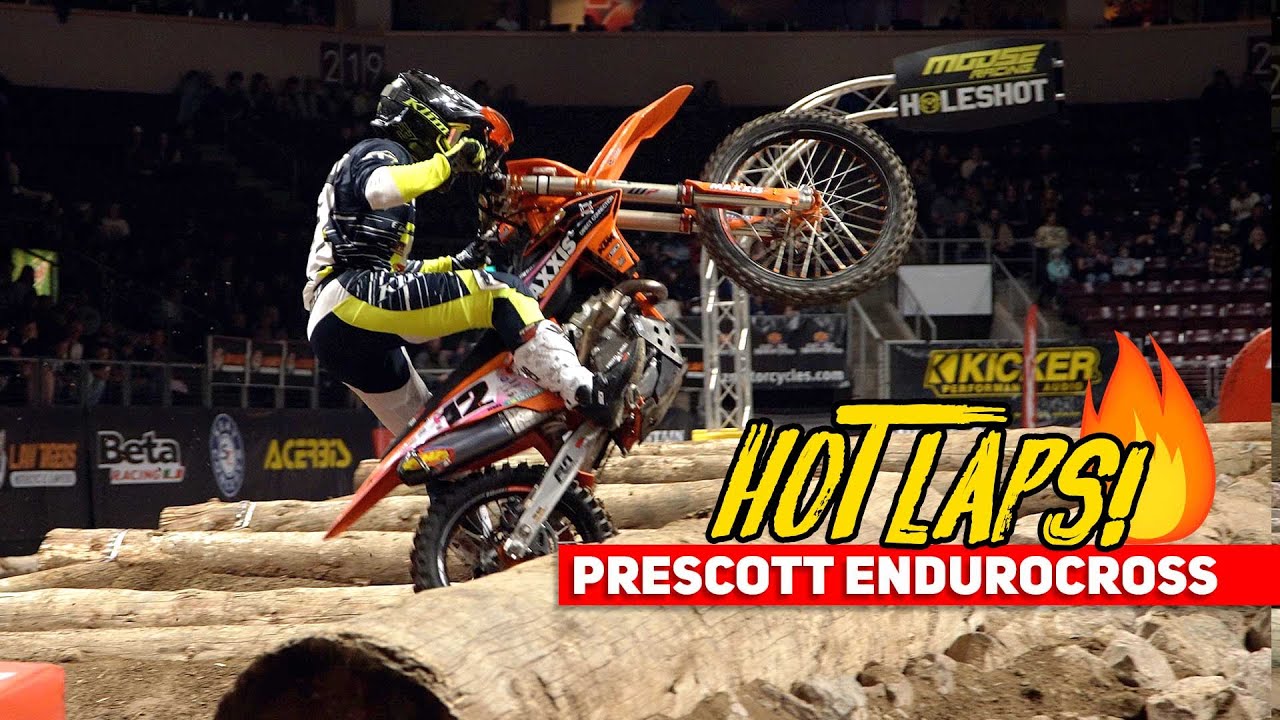 EnduroWurx: The top fourteen pro riders ran hot-laps during the opening of the evening program to earn their gate picks and Hart set the fastest time of 34.456. Haaker was a close second with a 34.515 and TM rider TY Cullins put in an impressive 35.809 for third. SRT Offroad Yamaha rider Cory Graffunder was fourth with a 35.889 and Gerston rounded out the top five with a 36.771.

Haaker got the jump on the field to start the first moto followed by Gerston and Hart. Hart got past Gerston before the end of the first lap to go after Haaker. The two front runners stayed close for the whole moto but Hart was not able to make any serious challenges for the lead. Gerston was a strong third. Abbott had to make up for a bad start to finish fourth. Graffunder rounded out the top five.