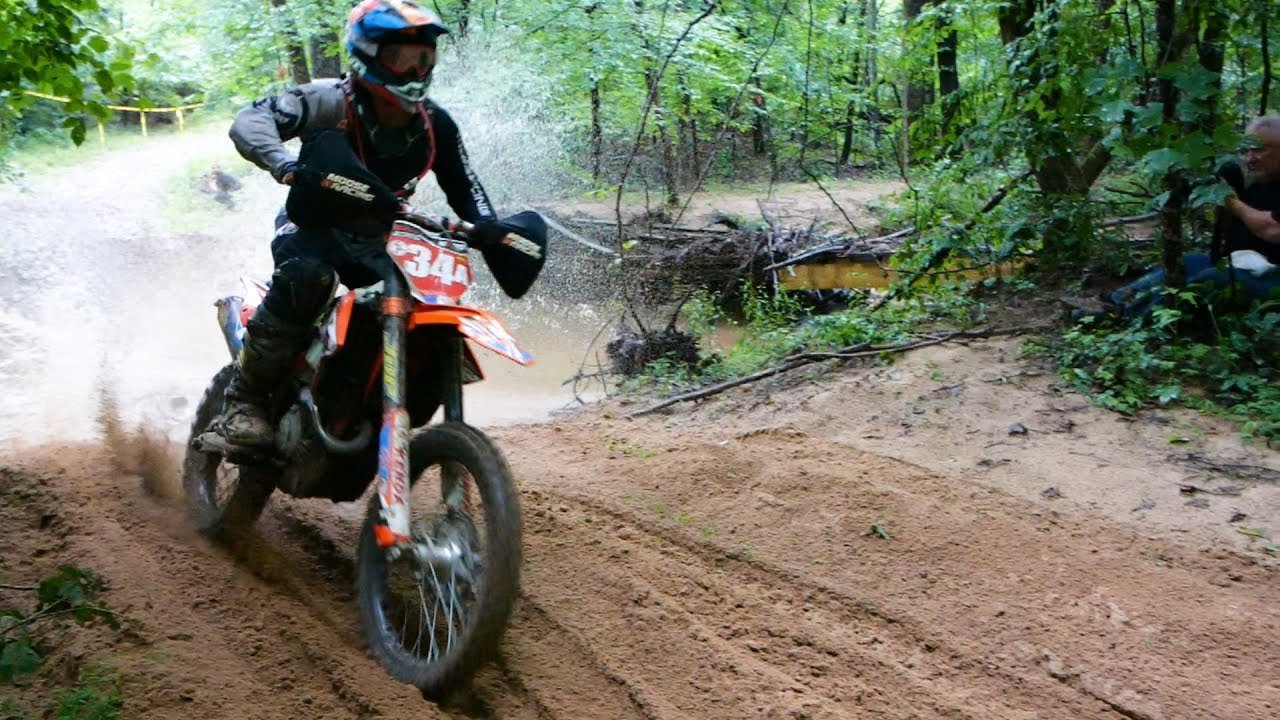 Rain leading up to and during the race left the Cherokee National Forest trail system in soggy conditions, which led to deep ruts and slippery trail in places, while other areas of the course held up nicely.

Tely Energy Racing KTM’s Grant Baylor won the first test of the day by 30 seconds and appeared to be heading to a second-straight win in the series when a mishap in the final test put the South Carolina rider into the trees and cost him a full minute before he could return to the fray. In the meantime, Grant’s brother and teammate, Steward, took advantage of the situation and brought home his second win of the season.