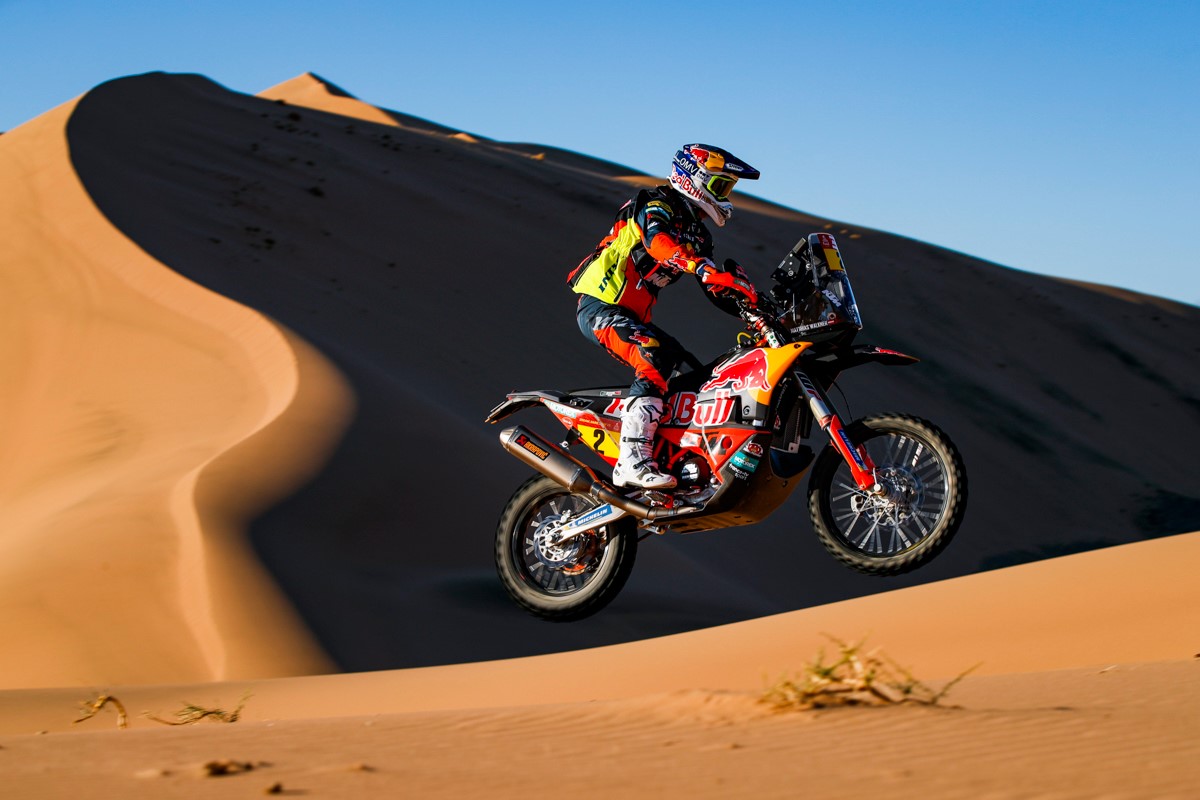 The second stage in Saudi Arabia smiled on the continent where the Dakar Rally came into being. Ross Branch won in the bike category to give Botswana its first victory on the rally, whilst Giniel de Villers gave South Africa reason to cheer with the 15th stage victory of his career.

Back to Top
Close
1
1
Your Cart 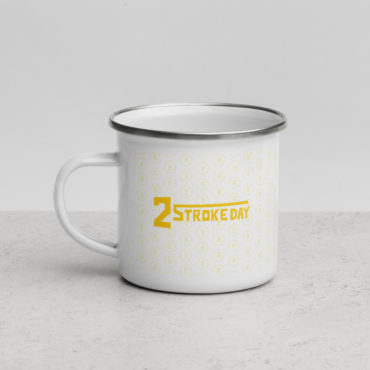