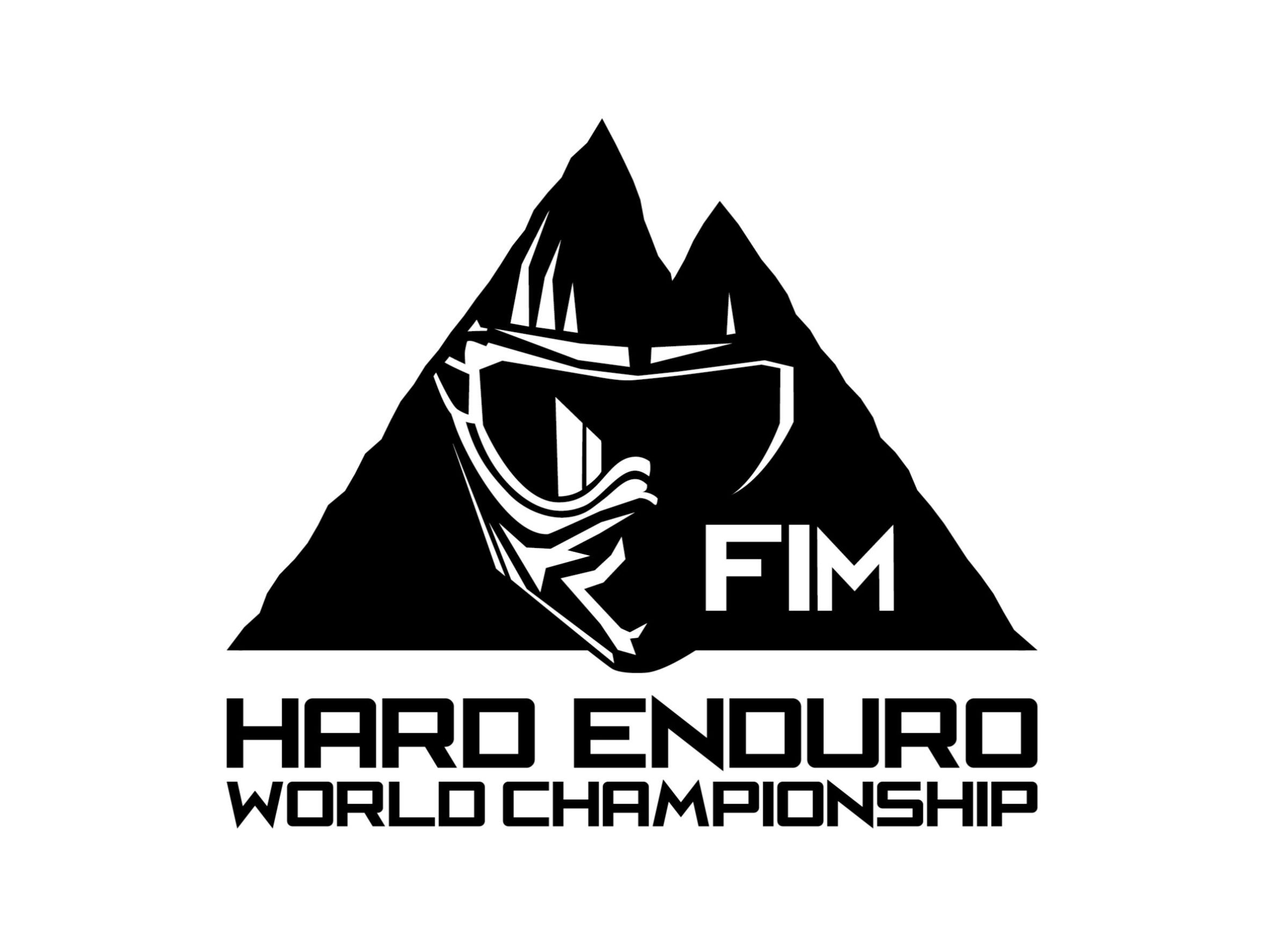 The Fédération Internationale de Motocyclisme (FIM) and WESS Promotion GmbH are pleased to announce that they agreed to join forces to further enhance the Hard Enduro Sport worldwide.

The “World Enduro Super Series” will be leveraged under the FIM umbrella and renamed into the “FIM Hard Enduro World Championship” with an inaugural season in 2021.
A new Pro-Class regulation, in line with all FIM international standards, will offer the highest level of transparency and fairness to professional riders, teams and manufacturers who will compete to win the official world-recognized title of FIM Hard Enduro World Champion.

At the same time the success-building nature of the WESS, the active integration of amateur riders, will stay an inherent and defining characteristic of the series. The common effort of amateurs and professionals competing within in the same race will further attract enthusiasts around the world to participate in FIM Hard Enduro World Championship events, thus ensuring a long-term growth of the championship.

Following the signature of the agreement, Tony Skillington, FIM CEO, expressed his satisfaction and declared: “Every once in a while an opportunity comes to do something very interesting and new in motorcycle sport. I am completely convinced that this championship will become a very important part of the FIM calendar in the future and I am more than pleased that we are finally signing a four-year contract for the promotion of a FIM Hard Enduro World Championship. I also appreciate the energy and dedication that both FIM and WESS have deployed together to work on all of the ways to make this championship a success.”

Winfried Kerschhaggl, WESS Promotion GmbH states: “This is a very exciting time for us and our sport. Following an incredibly busy time, building and shaping WESS, work is paying off.  The past three years helped us to gain the recognition of the FIM. A special thanks from our side goes to Tony Skillington, who has been very supportive since the conversations about a joint project started. We’re ready to take the next step as the FIM Hard Enduro World Championship. Together with the FIM we move into 2021 with confidence and enthusiasm and look forward to ongoing exciting racing.”