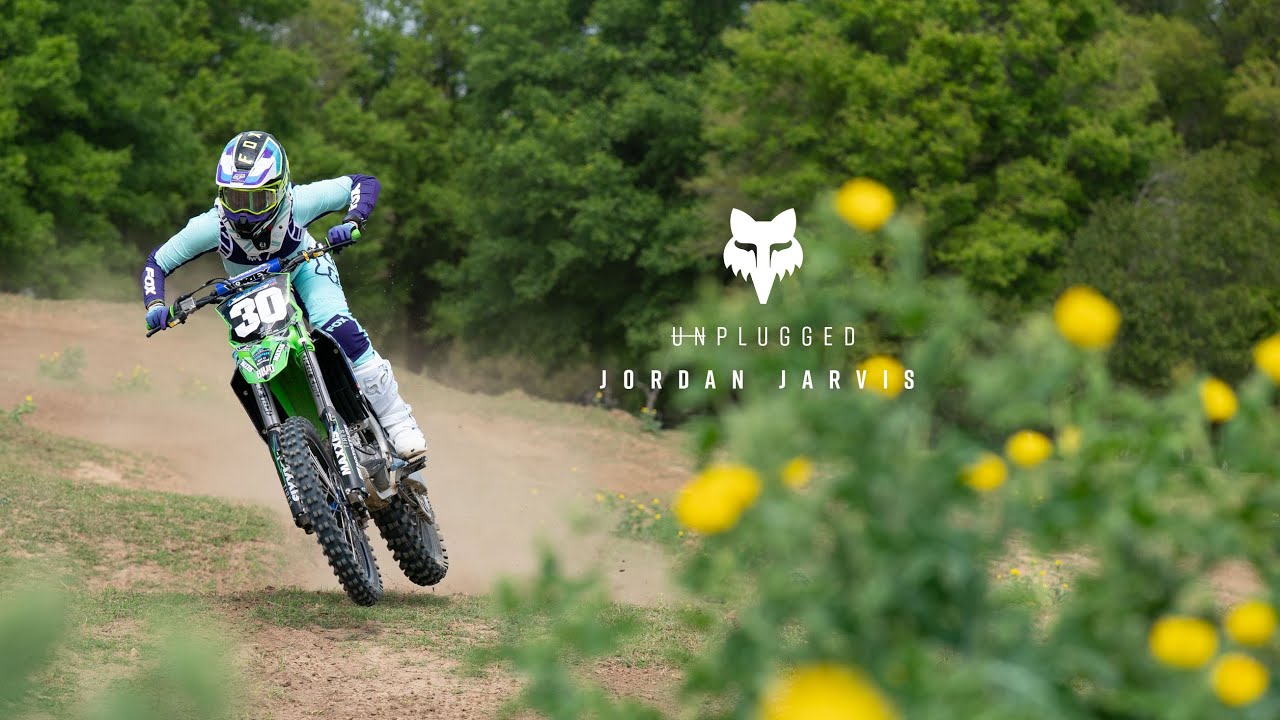 ” North Carolina native Jordan Jarvis has been spending time at a motocross track since she was a few months old. The daughter of a former racer, Jordan was raised around the sport and eventually chose to pursue racing full time as her interest in team sports like tee ball and soccer started to fade when it they took away from her time at the track. Around the age of 8 or 9, Jordan’s speed had progressed quite a bit and she started lining up against the boys to test her skills. Fast forward and 4 Loretta Lynn’s titles later, she’s taking on a new goal. To qualify for an AMA Pro Motocross national in the 250 Class. If anyone can do it, JJ can.”