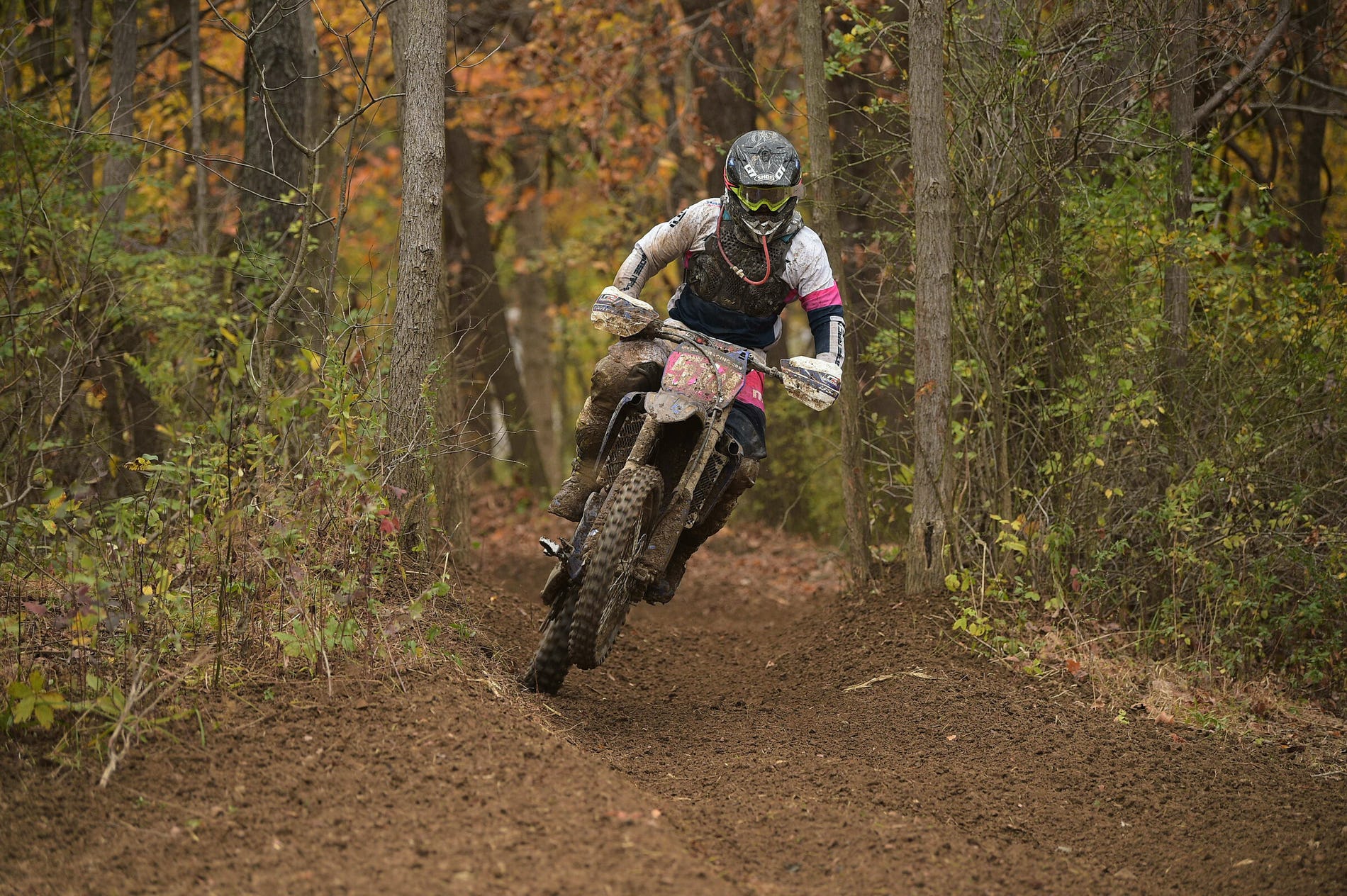 Round 12 of the 2020 Grand National Cross Country (GNCC) Series presented by Specialized, an AMA National Championship, concluded at Ironman Raceway in Crawfordsville, Indiana on Sunday, October 25. Coming through to take his second overall win of the season was Babbitt’s Online/Monster Energy/Kawasaki’s Josh Strang.

Strang steadily made his way through the pack after starting in the third place position. After moving into second Strang would set his sights on the lead position, and he would battle throughout the fourth lap to take over the number one spot. Strang would continue to lead the last four laps of racing, but not without pressure from AmPro Yamaha’s Steward Baylor Jr.