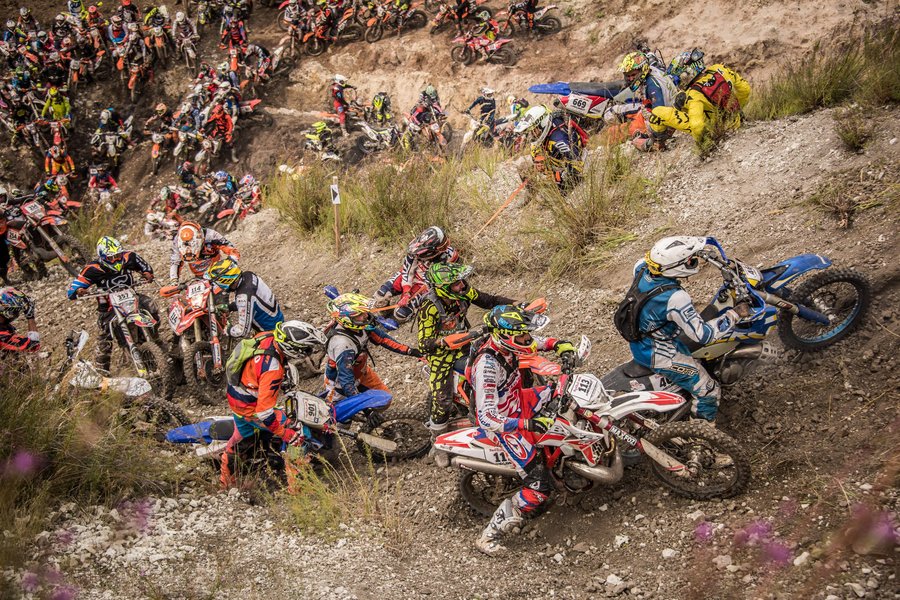 Jonny Walker has claimed his Red Bull 111 Megawatt hat trick with a narrow victory over Mario Román in the Polish Hard Enduro.

Delivering a nail-biter of a finish to this year’s event, Jonny Walker held off a last gasp attack from Mario Román to secure the top step of the podium in the fourth edition of the race.

“It’s amazing to be stood on the top step of the podium again here in Poland,” told Walker at the end of the three-lap battle.

“It was a tough race, we swapped the leading position so many times — it was anyone’s race really. But on the last lap I found a bit more speed and energy, and put everything I had into it. It was enough to stay in front on those final boulders and get to that chequered flag first.