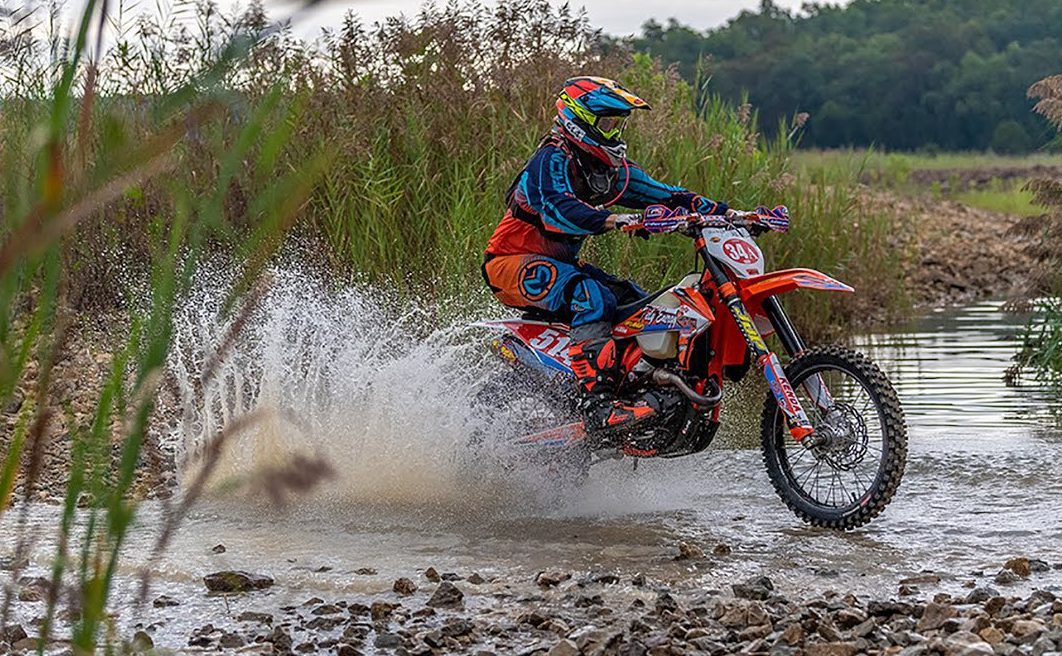 After battling back and forth with his brother during off and on rain showers, Grant entered the rocky sixth and final test with a 23-second lead over Steward. However, just 200 feet into the test Grant made a mistake that cost him considerable time. When the final scores were tallied Steward jumped ahead of Grant in the overall results to steal the win by 15.517-seconds.

Steward’s win put a stop to the momentum Grant had been building since winning the previous two rounds. It also squashed any hopes Grant had of catching his brother in the championship chase.