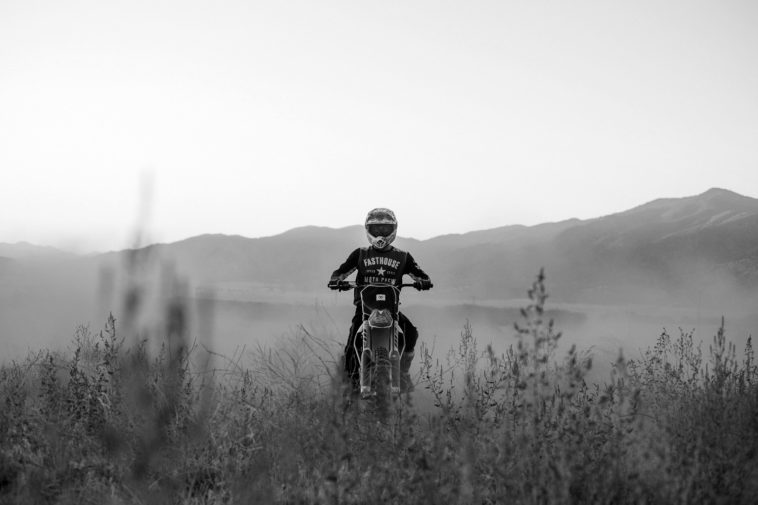 There’s something about going riding with your friends, a feeling of joy that really can’t be put into words. It can only be shared by someone who’s done it.

Sounds familiar, doesn’t it? Those are the final two sentences of narration from the 1971 Academy Award-nominated documentary On Any Sunday. The voiceover accompanies video of Malcolm Smith, Mert Lawwill and Steve McQueen as they rip across a grassy field and lock their tires onto a cow trail, riding three abreast in a magnificent display of synchronicity. It’s a moment from motorcycling’s halcyon days when riders worried about nothing more than riding. Well, and maybe oil leaks.

When the three men reconvened at their pickup truck at the end of the day, did they talk about engines and parts? Probably not. Did they debate brands, fret about tire choices or the fitment of their riding gear? No. Riding gear? They wore department store pants and generic long-sleeve sweatshirts. They talked about how much fun they’d had.