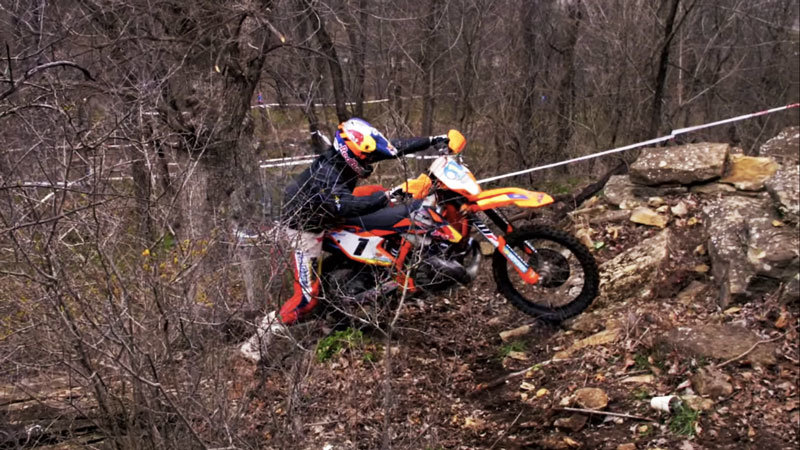 Cody Webb, Wade Young, Mario Roman, Kyle Redmond, Trystan Hart, Quinn Wentzel, Max Gerston, and many more battle it out in one of the toughest hard enduro races in the country. The race is a three moto format, with scores from each of the three races counting equally. Cody Webb took the win in every moto and subsequently took the overall victory, followed by Wade Young in second and Marion Roman in third.