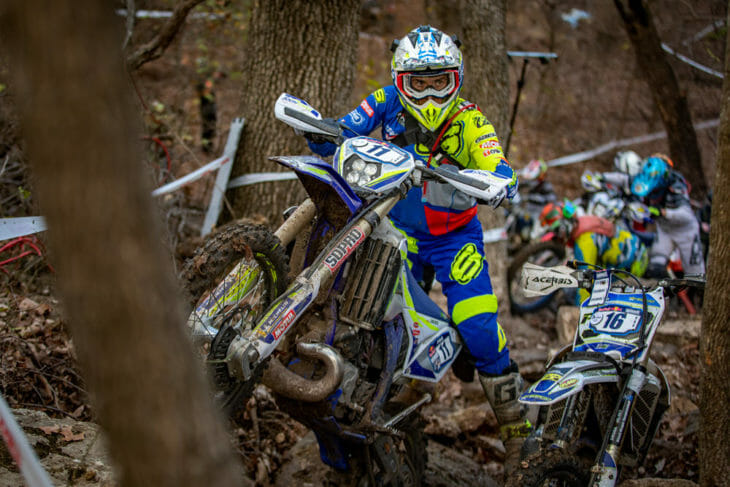 The second edition of the Red Bull Override took place at the Rock Ridge Ranch in Decatur (Texas / USA) as part of the North American Hardenduro Championship.

In the pro class, Cody Webb and Mario Roman were hot until late at night.