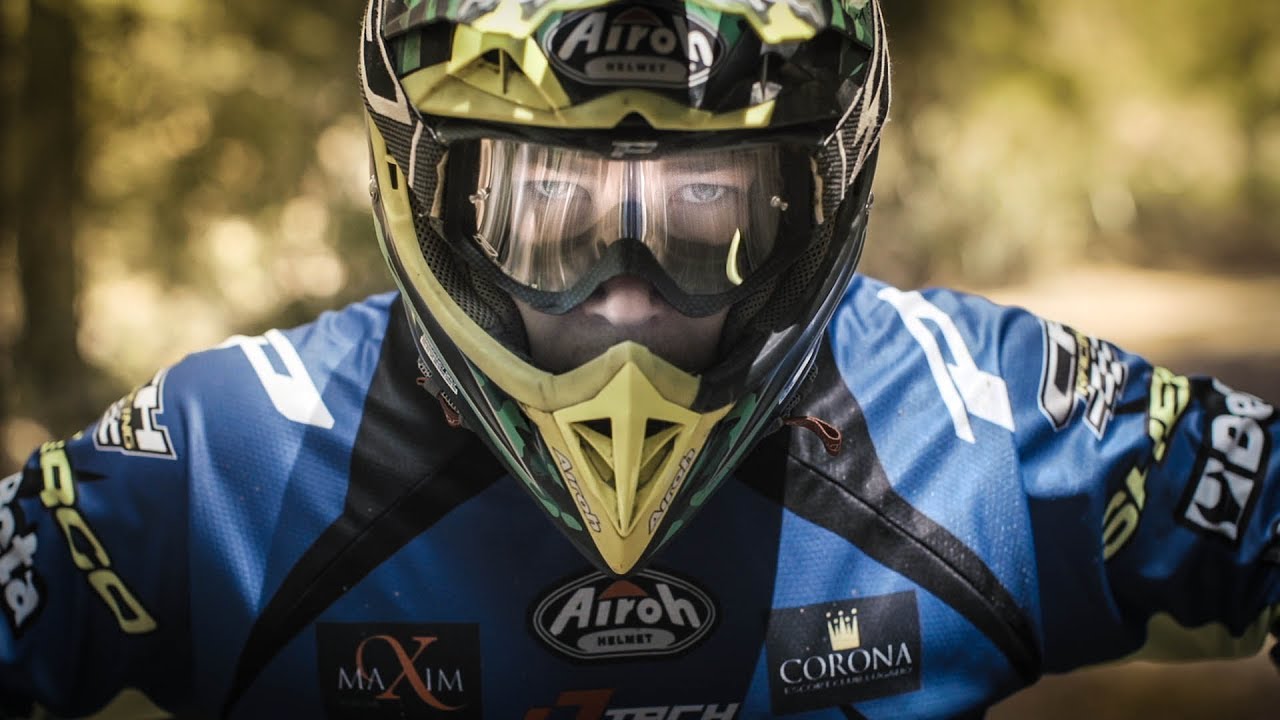 In only his mid-twenties, Matthew Phillips sensationally announced his retirement from the World Enduro stage. An incredible athlete, Matt conquered the absolute pinnacle of his sport and all before he reached his late twenties.

This is Life of Loam‘s tribute here to the sensational 4 x World Champion, released on the day he announced that he was retiring from the World stage.