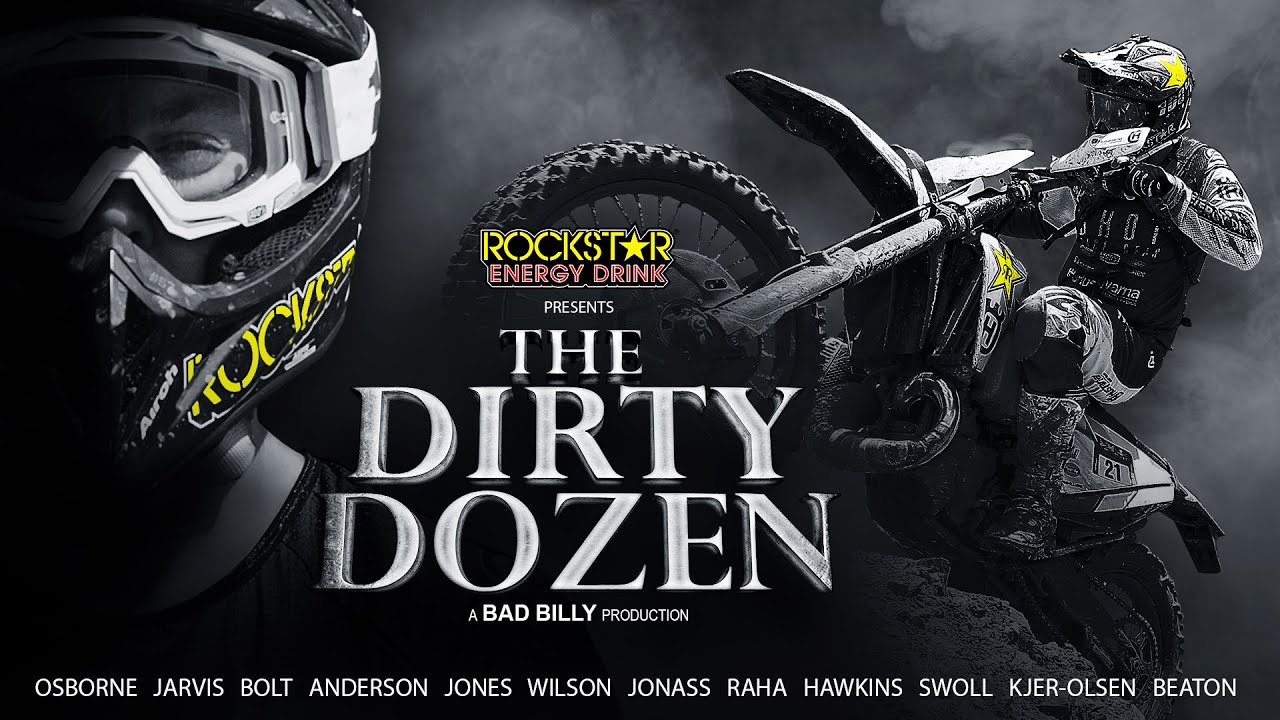 They spend every waking moment training, playing, and competing in the dirt.
And they wouldn’t have it any other way. Take a look into the lives of twelve professional off-road riders in some of the most grueling, gnarly, and incredible tracks and trails on the planet. From fifth gear pinned across the harsh American desert, to the rough and deep sands of Belgium and Germany as Team USA prepare for the prestigious Motocross of Nations, to risking their lives jumping a moving train in California or dropping into a mega quarry in the United Kingdom. Witness these riders put it all on the line in their pursuit of be the best.