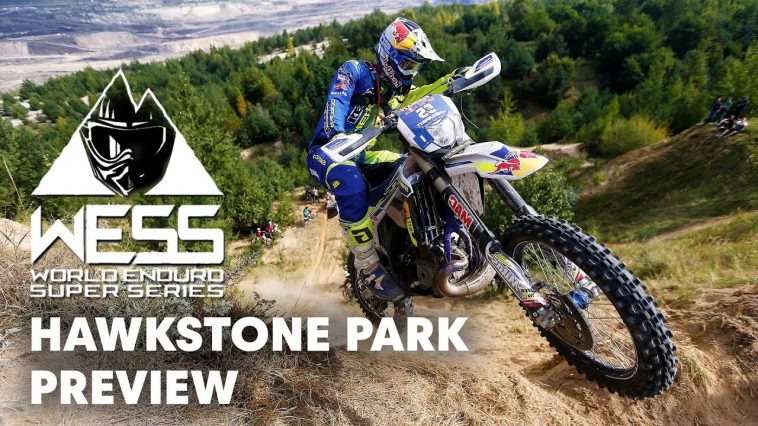 After the Hard Enduro sands of Poland’s largest coal mine, WESS makes a welcome stop off at one of motorcycling’s most iconic venues for round six. Synonymous with Motocross, Trials and Enduro, Hawkstone Park has witnessed legendary battles between motorcycling’s greatest icons since the early 1950s. Thanks to the efforts of Paul Edmondson – a multiple world enduro champion in his own right – and his Fast Eddy Racing organisational team that tradition continues in 2018 with the Hawkstone Park Cross-Country and the revival of the ‘Original Fast Eddy’ where more than 650 riders are set to compete. 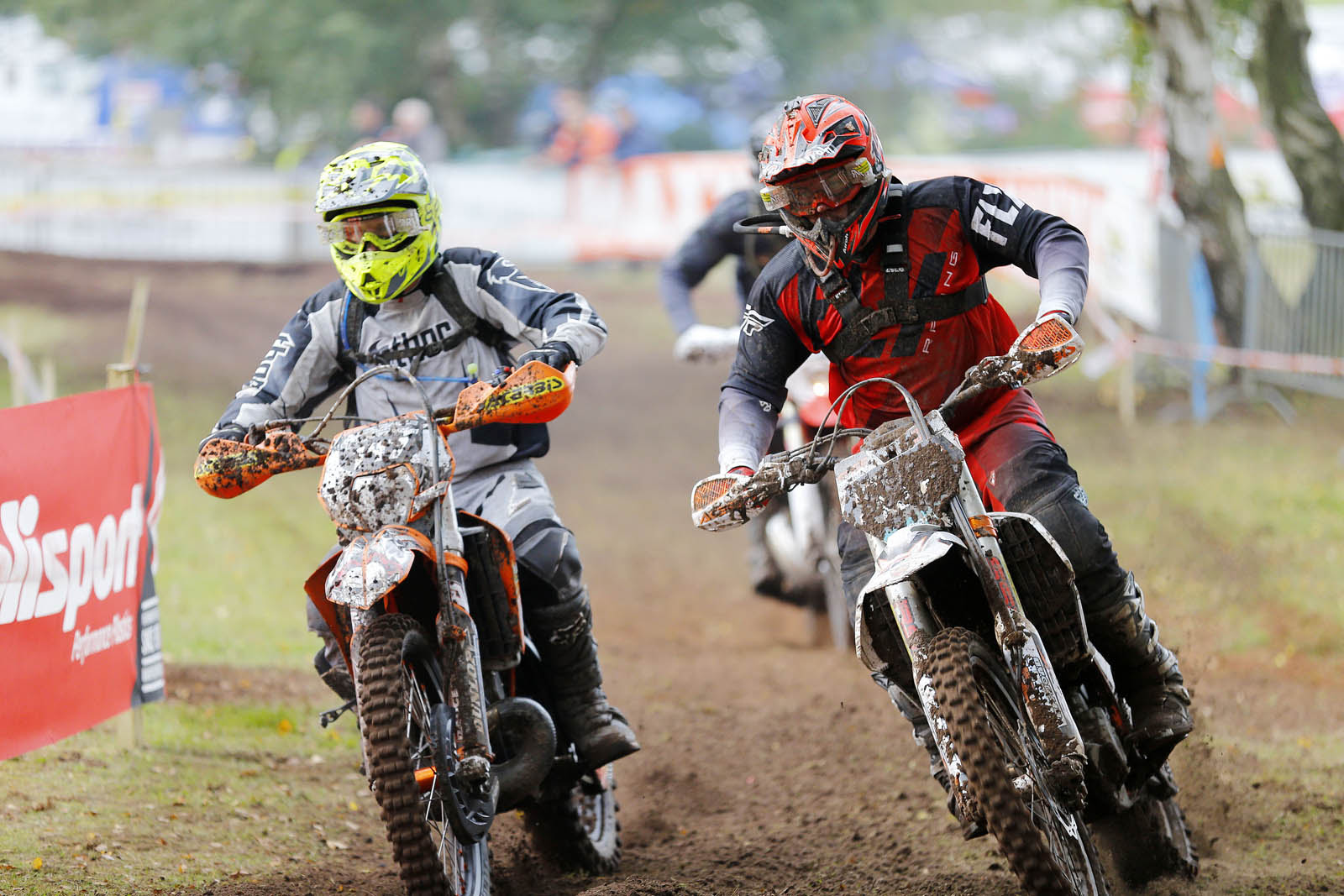 Staged over two days, the Motocross circuit and its surrounding sandy woodland will become a mecca for Enduro racing this weekend. On Saturday the feature event will be the Fast Eddy Sprint Enduro. A Motocross and Enduro special test will see competitors go against the clock as they battle for one of the 250 places available for Sunday’s ‘Original Fast Eddy’ Cross-Country. A two-and-a-half-hour race, riders will tackle a physically demanding 15-minute long lap, which utilises the best features of both the Motocross track and woodland.

At the head of the standings, Manuel Lettenbichler finds himself as the new championship leader following the shock exit of Jonny Walker (KTM – GB) at round five. Forced to miss his home race having broken bones in his arm, Walker will be a reluctant spectator as the title fight takes hold. In the race to become this year’s champion, Lettenbichler holds a slender 115-point lead over Rockstar Energy Husqvarna Factory Racing’s Billy Bolt. With a wealth of home support on his side, Bolt will no doubt be fired up to deliver a memorable result and use Hawkstone Park as the perfect opportunity to make his bid for title honours.

However, Red Bull KTM Factory Racing’s Josep Garcia (ESP) and Nathan Watson (GB) will have winning intentions of their own. Having waited patiently for the Hawkstone Park Cross-Country to arrive, Garcia is determined to display his raw speed that took him to the Enduro 2 World Championship in 2017. A serious contender for the top step of the podium on Sunday, Garcia knows that nothing less than a win will do in order to gain back ground on his rivals.

Scoring a season’s best fifth at round five, Watson is another rider looking for a home win. The KTM rider sampled the spoils of victory at the 2017 running of the event and will no doubt use recent track knowledge to his advantage in the hope of claiming victory. 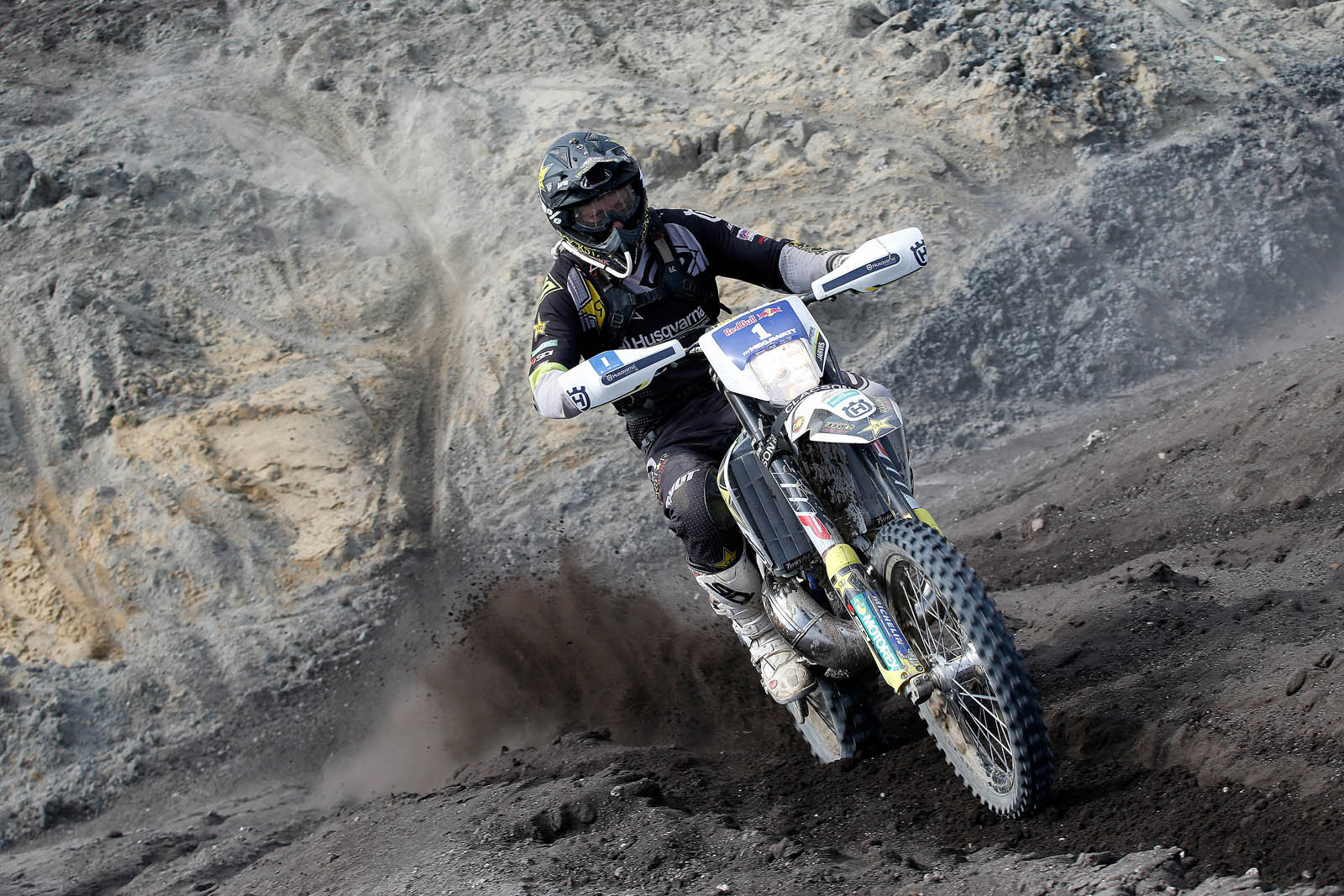 Sixth and eighth in the championship standings, Graham Jarvis (Husqvarna – GB) and Paul Bolton (KTM – GB) are eager to impress in their home race. Although both are more comfortable on Hard Enduro terrain, they will use home support to push hard in order to maintain their position in the championship top-10.

Firing on all cylinders following his terrific runner-up result last time out in Poland, Taddy Blazusiak (KTM – POL) will look to keep momentum rolling into Hawkstone Park. At home in the sandy Megawatt terrain, Blazusiak could be a podium threat again this weekend. Seventh at round five, Beta Factory Racing’s Travis Teasdale (RSA) will be aiming for another good result to maintain his top-10 position in the championship. Sitting 12th overall, Gas Gas Factory Racing’s Lars Enockl (AUT) knows a strong finish will move him inside the top-10, while Spain’s Alfredo Gomez (Husqvarna), Estonia’s Rannar Uusna (KTM) and Jamue Betriu (KTM – ESP) are keen to create an upset result.

With some strong British wildcard talent entered, WESS regulars will also have some new faces to contend with. As the newly crowned British Enduro 1 Champion, Honda’s Alex Snow is more than capable of a surprise result. Fourth in the 2018 European Junior E2/3 Championship, 18-year-old Jed Etchelles (Sherco) is hungry to show his speed on the world stage. Adding in James Dent (Sherco), Lee Sealey (Yamaha) and Tom Ellwood (Sherco) ensures a top-15 result will be hard to come by at Hawkstone Park.

The World Enduro Super Series continues in Great Britain with round six at Hawkstone Park Cross-Country on September 22/23.

World Enduro Super Series Standings (After round 5 of 8)