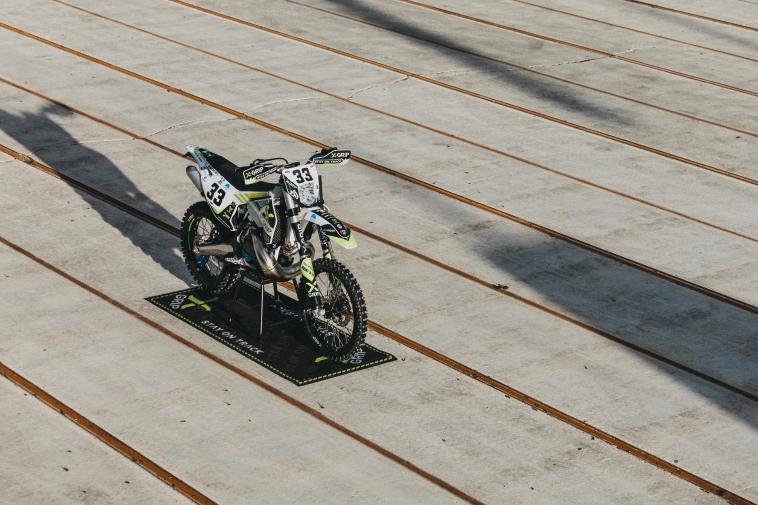 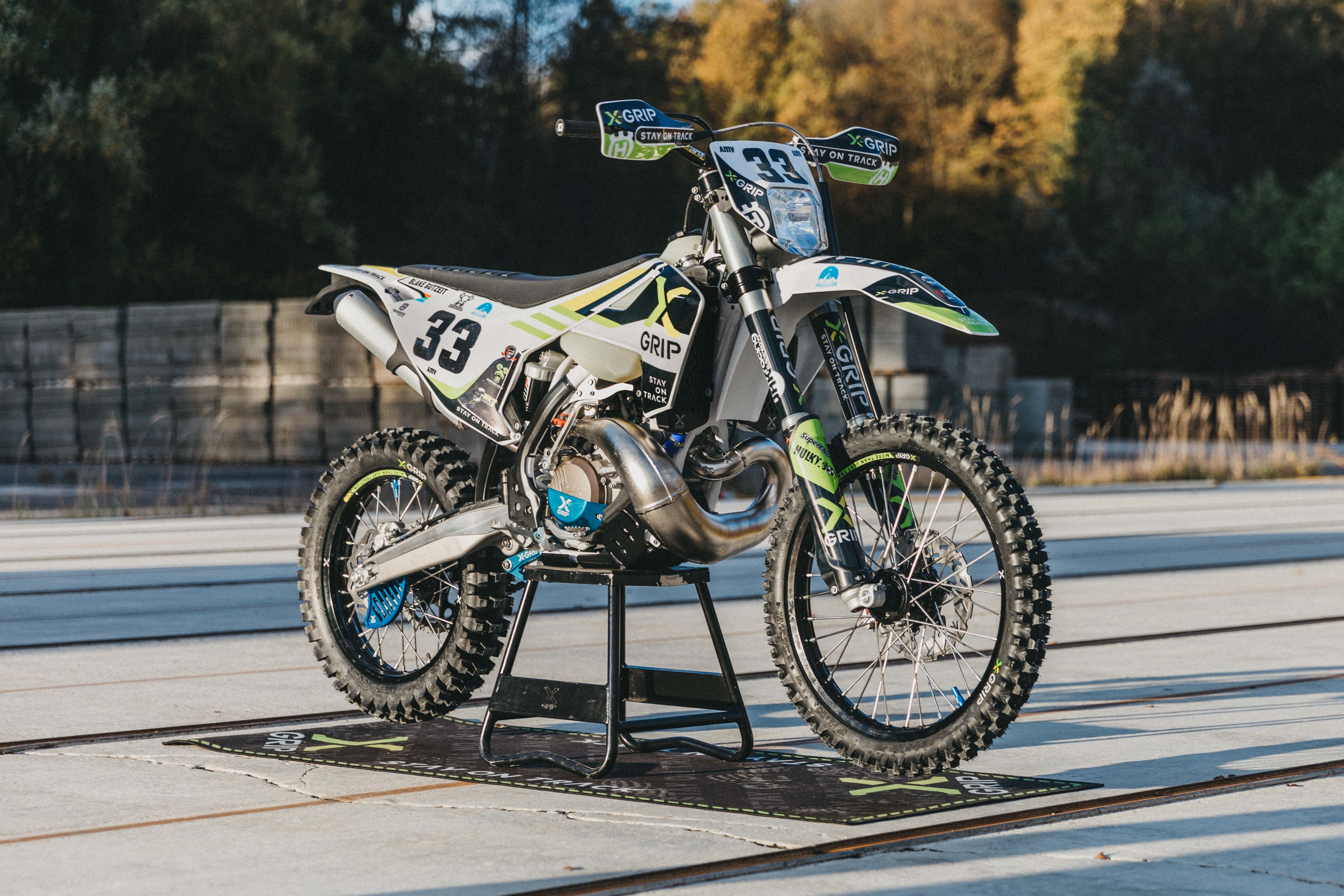 The X-GRIP Racing team will participate on all races of the FIM SuperEnduro World Championship, the World Enduro Super Series (WESS) 2019, and several other races like Enduro panorama, Alestrem etc… 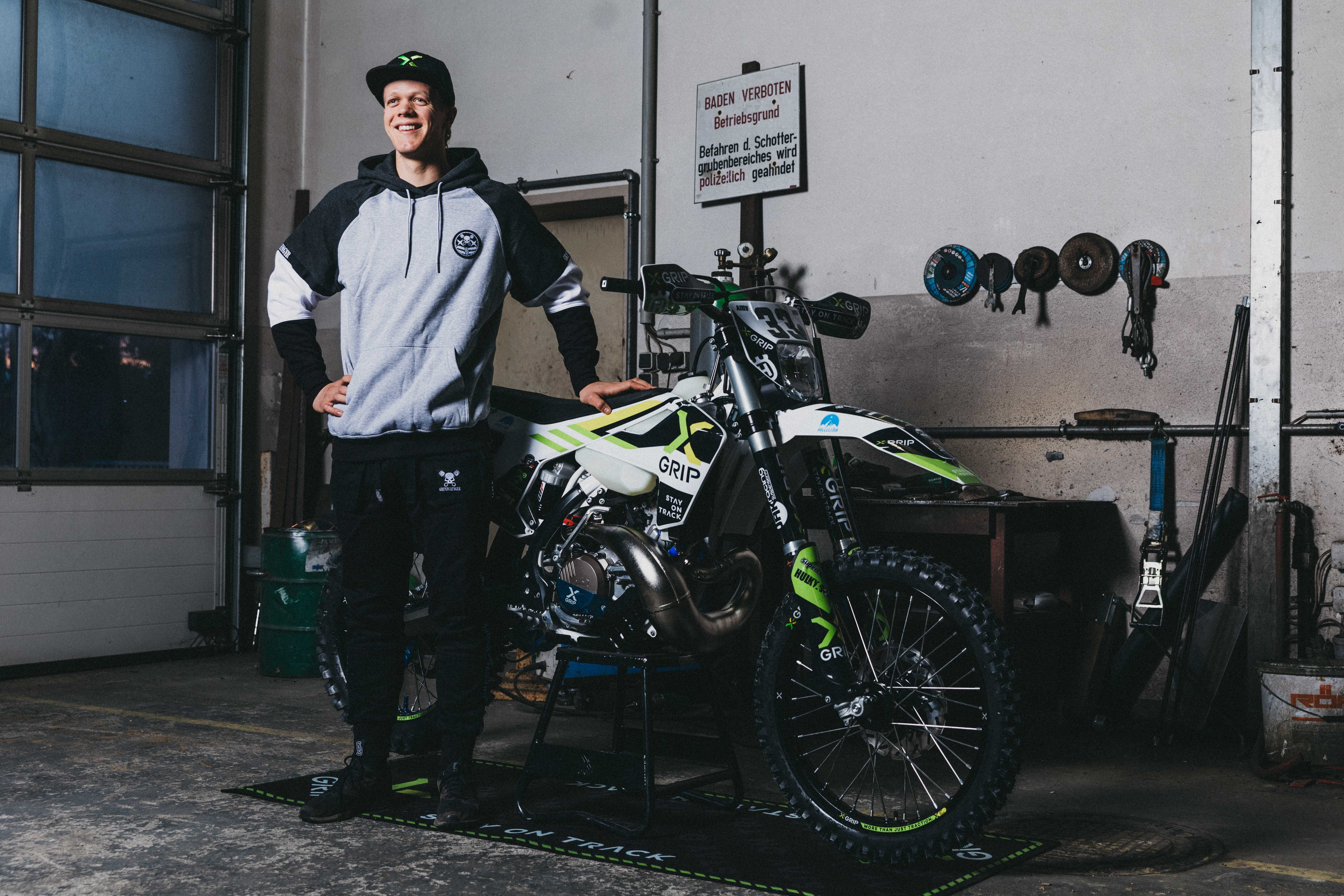 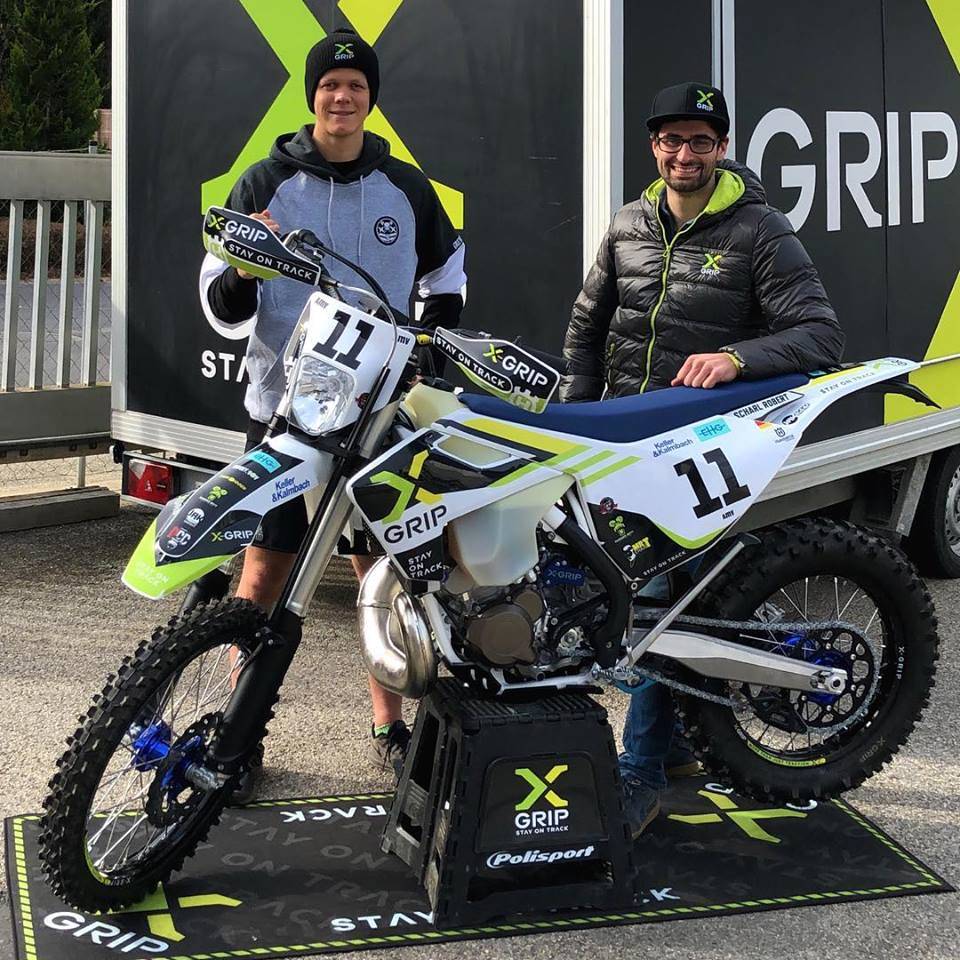 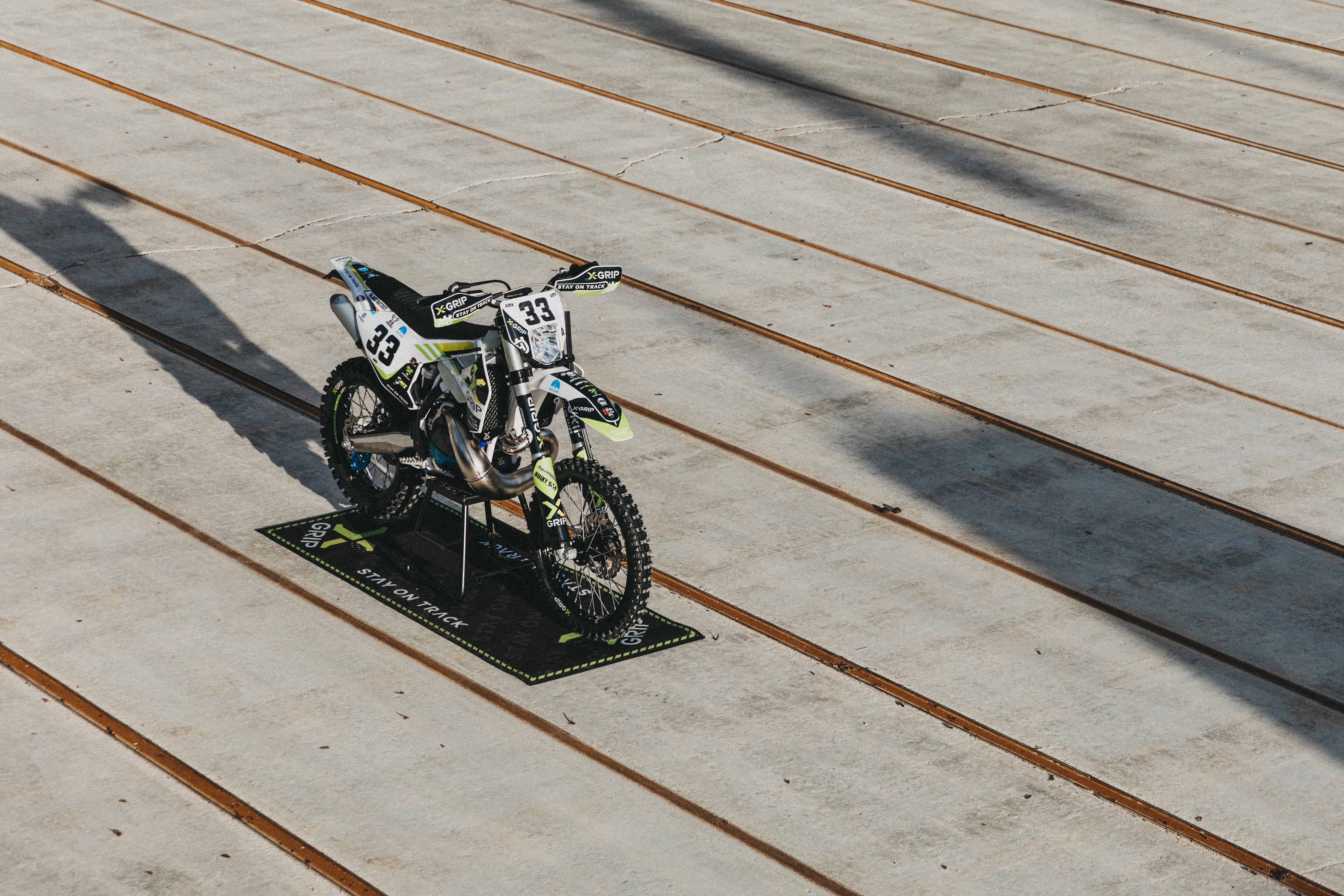 Norbert and Blake are already in Spain, to gain the best preparation for the upcoming season. And Robert Scharl will join them later.

The Husqvarna TEi 300’s are equipped with the parts from X-GRIP, the suspension will be prepared by JAK Racing.

The first race for them will be, the start of SuperEnduro World Championship, on 08 December in Poland.