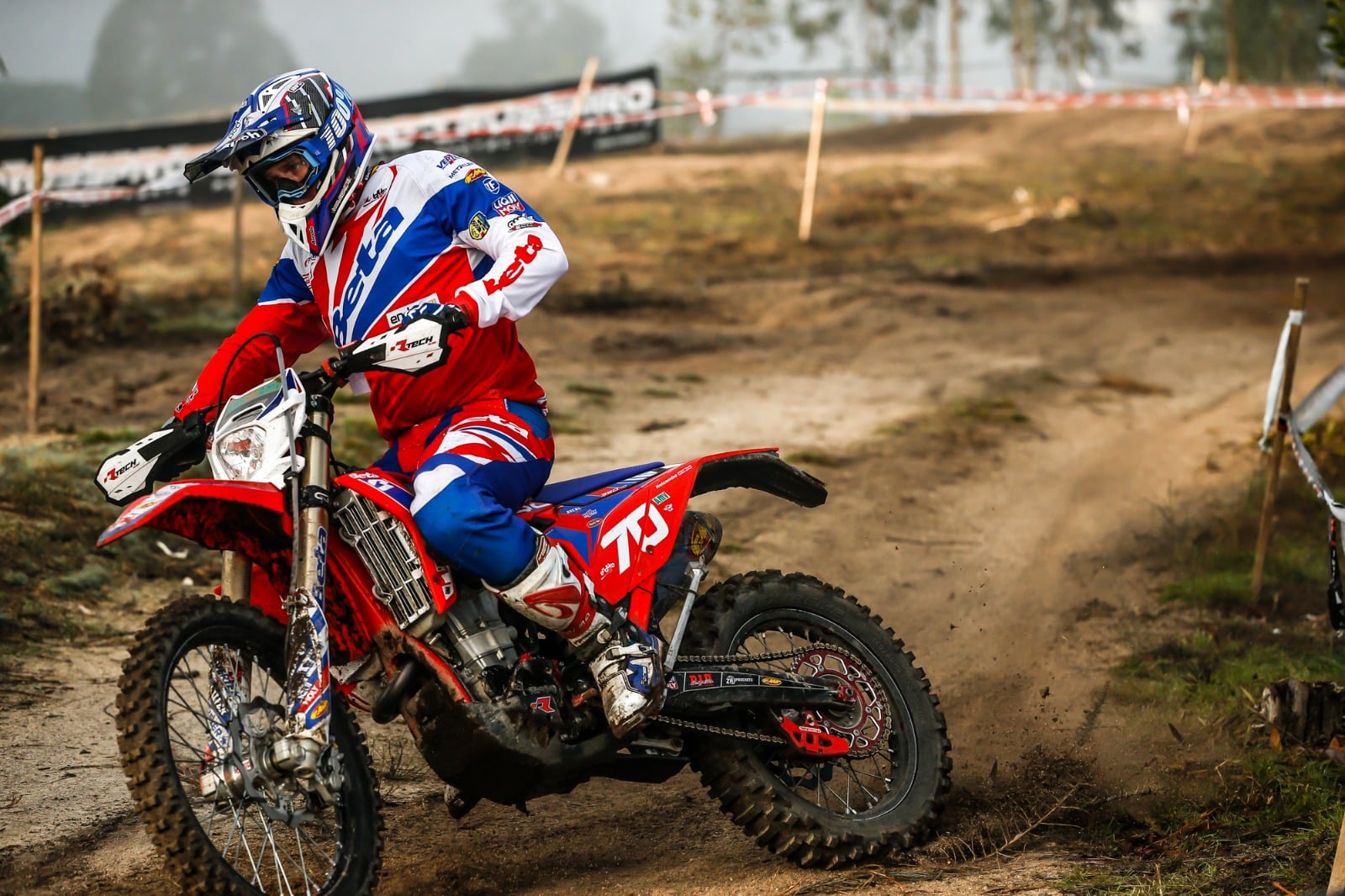 As a result, Brad Freeman won the first day of the Portugal GP 2 and reduced the championship handicap for Steve Holcombe to just 4 points!

In a turnaround in the results, Brad Freeman won the first day of the Portuguese GP 2 and reduced the championship handicap for Steve Holcombe to just 4 points! Holcombe led the entire race but had problems on his last pass at the Cross Test and saw Freeman steal his victory in the EnduroGP class for only 4.29 seconds!

With this result, Brad Freeman has already secured the title of champion in the E3 class, and Steve Holcombe the crown in the E2 category. Unlike the past weekend, Josep Garcia had no response to the progress of the two Beta drivers and had to settle for 3rd place. Still, the Spaniard won two specials and could surprise tomorrow.

Andrea Verona beat Thomas Oldrati in the fight for victory in the E1 class and is 7 points ahead of his compatriot in deciding for the title in this category on Sunday.