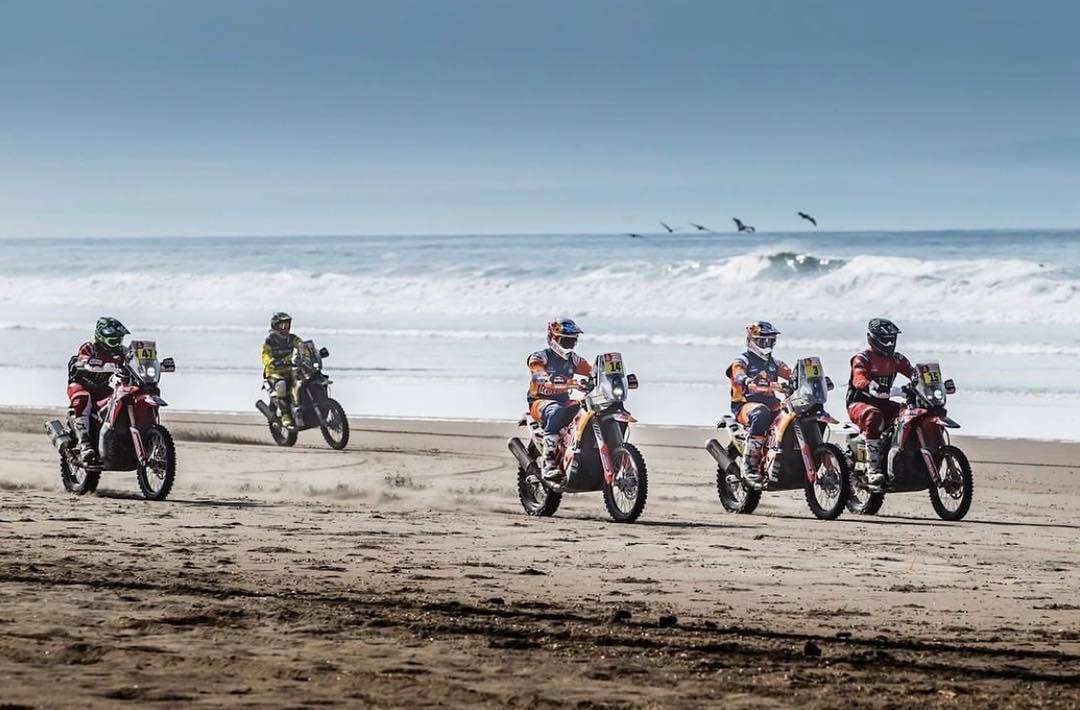 Even though loosing ten minutes to asist  Paulo Gonçalves, race officials’ declared that Sam Sunderland is the winner of the 5th stage.

Pablo Quintanilla has lost precious minutes at the last 4 kilometers to the finish.

Lorenzo Santonilo made his best finish since he started with Sherco  which made him 4th in stage classification.

Xavıer De Soultrait the Yamaha rider has hopes fort he second part of the rally by finishing stage in second place and having 18 minutes gap between overall leader.

General Classification end of the first part of Dakar 2019