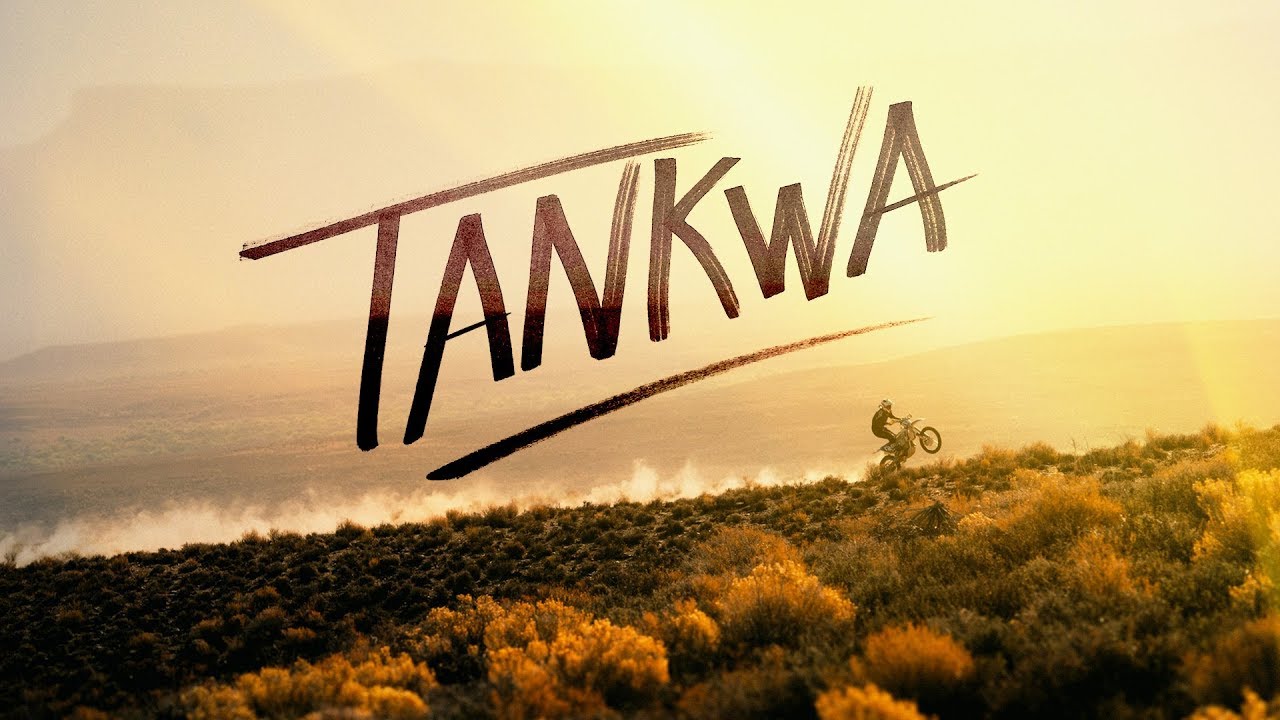 There’s this place, right. It takes 5 hours of driving from Cape Town to get there. The majority of this is gravel. On this road, you’ll eventually reach an area called Tankwa.

A dry desolate region which has more surprises than one of those old Saddles Lucky Packets. Driving by you only see a glimpse of what’s on offer.

Two time, South African Western Province Off-Road Open Class Champion, David Ellis, locks his throttle in and rides with the same hooligan ways he has become known for in this second film produced by the Ellis Brothers.

As a bonus you can explore this restricted terrain in the 2017 Tankwa XC 500 GPS Navigational Rally.