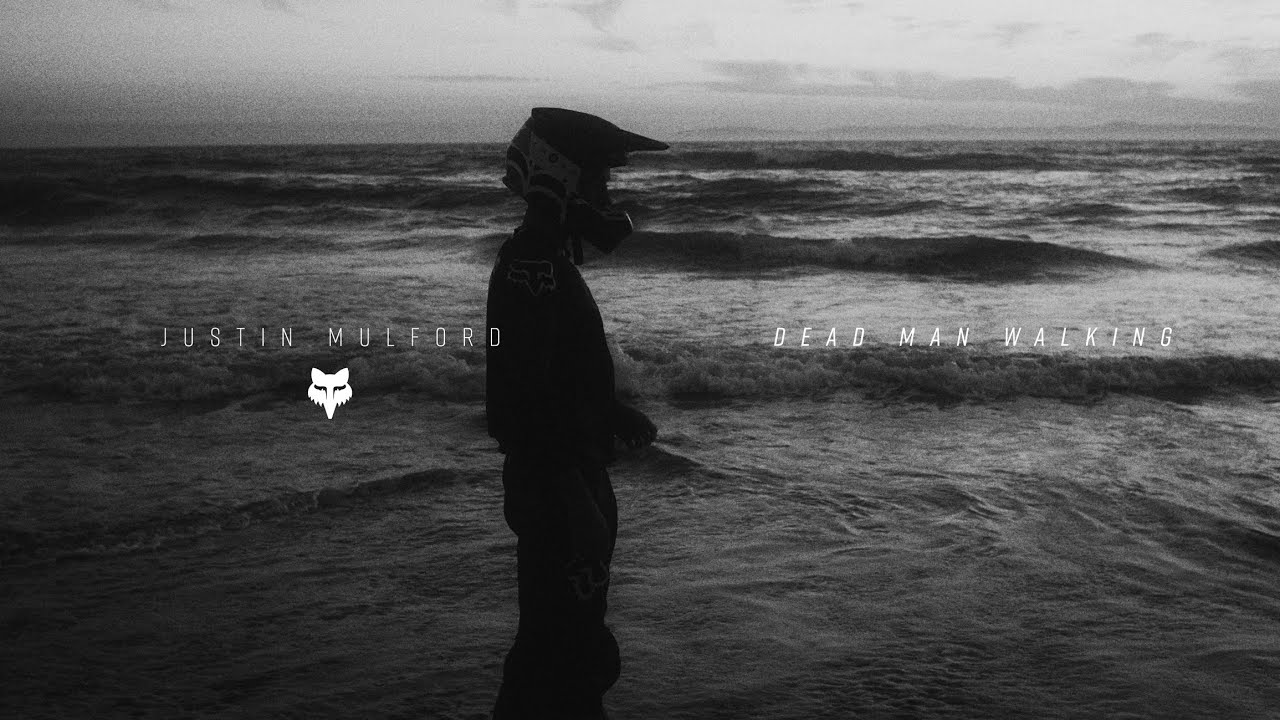 FOX RACING: You grow up invested in something so much, it almost starts to feel like work. Justin Mulford’s story starts off similarly as he charged the amateur motocross ranks until several challenges many amateur racers face, along other passions started to take his interests drove him away from 2 wheels.

Long story short, Justin got back on two wheels several years ago all on his own and found a new fulfillment, still some fun on the dirt, but also finding expression far away from the starting gate. Dead Man Walking celebrates a new way of defining what is capable on a motocross bike, and we’d like to think the beginning of more projects to come with Justin.